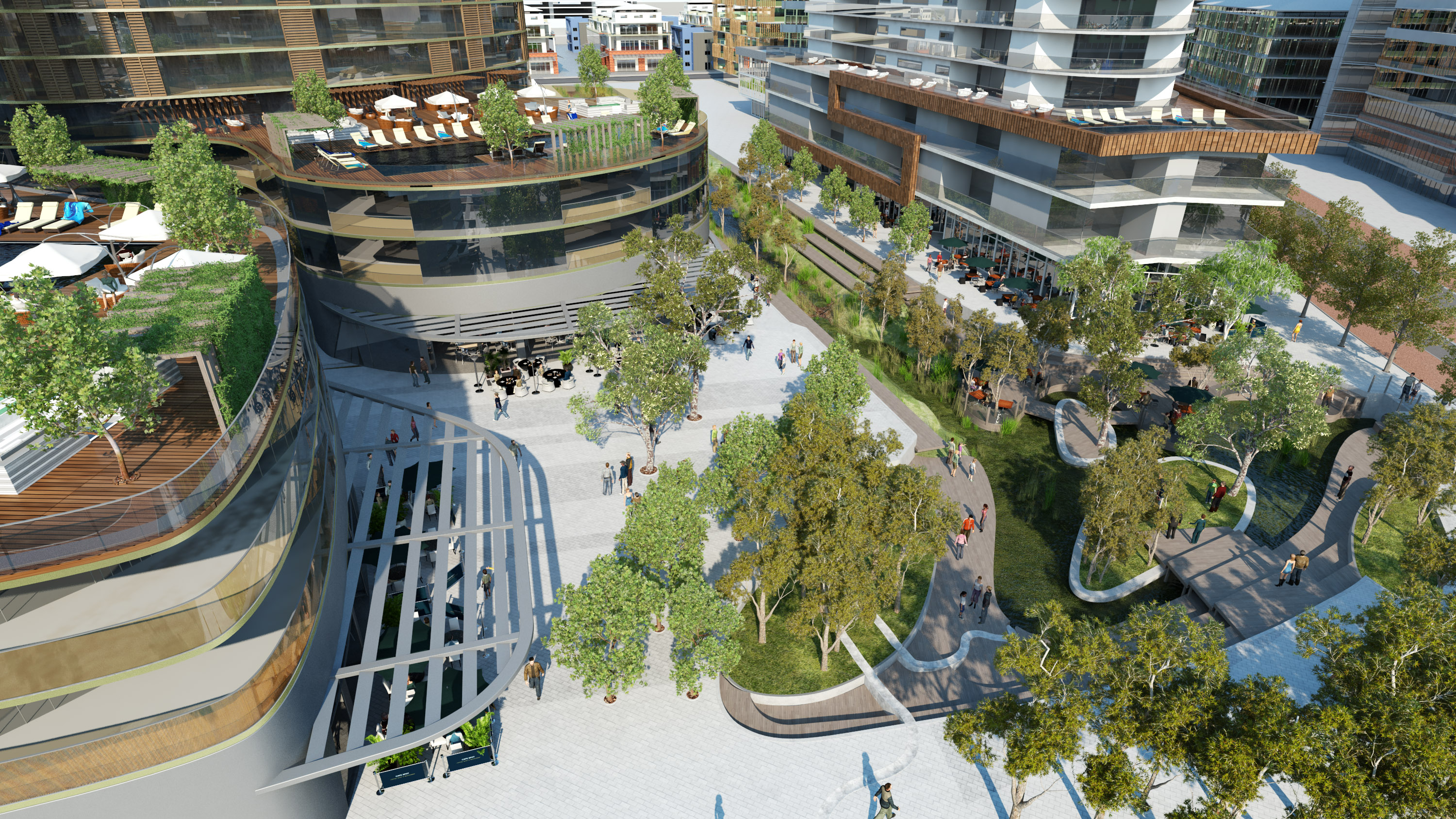 The future city center of Canning is envisaged to be a vibrant, multicultural hub with a distinct sense of place and identity. In collaboration with Place Laboratory, a masterplan was developed give Canning a long awaited civic heart centered around a new upgraded public realm.

The Canning City Centre Public Realm and Urban Design Masterplan sets out the vision for a revitalised city centre that builds on the unique natural and cultural attributes of one of Perth’s most important and achievable strategic metropolitan activity centres.

Canning has the potential to become the major residential, retail and commercial centre in Perth’s south-eastern suburbs located less than half an hour from the Perth CBD. The Cannington Railway Station and Carousel, one of the city’s largest retail hubs, are located adjacent to Cecil Avenue with the amenity afforded by the Canning River Regional Park forming the southern flank of the town centre.  Cecil Avenue will become the new ‘main street’ with a new streetscape, tree planting and new civic square which will become the heart and soul of the new City Centre.

Distinctive new mixed-use and residential precincts are organised around major avenues, parklands and river and water systems, which will redefine the character and identity of the future city. The public realm masterplan sets out the framework for future development and illustrates the superb urban environment that future residents and workers in Canning will enjoy. 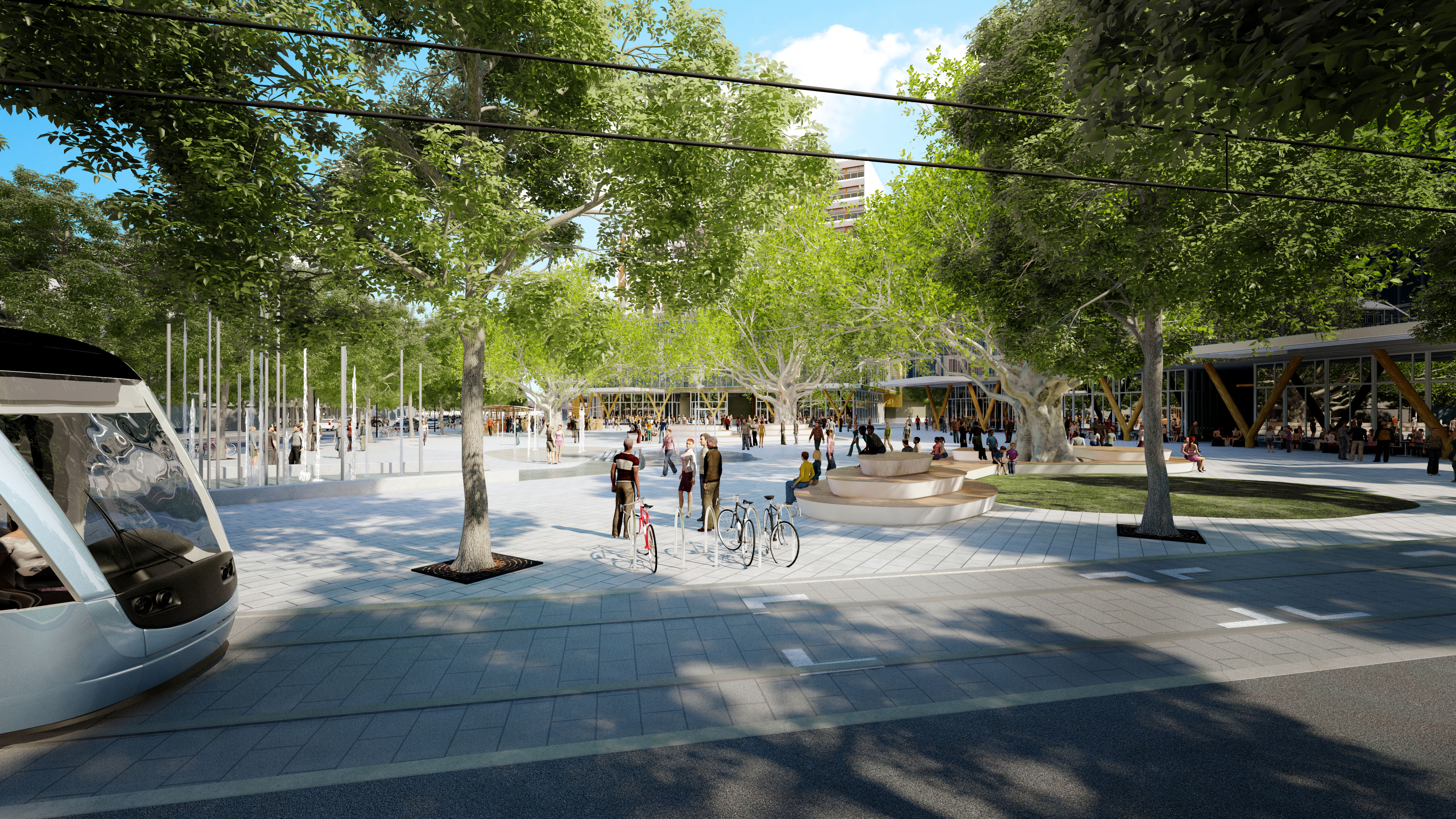 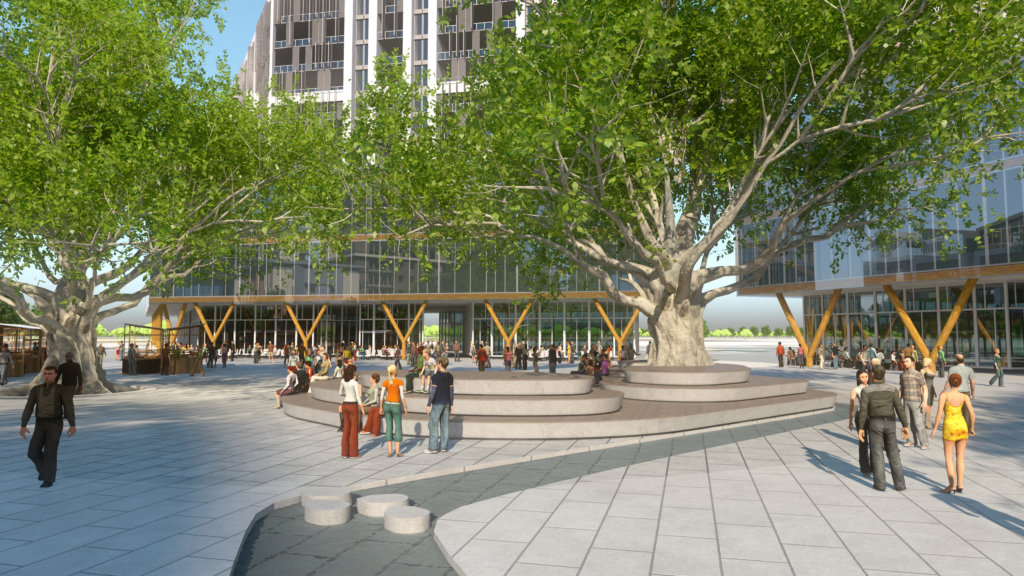 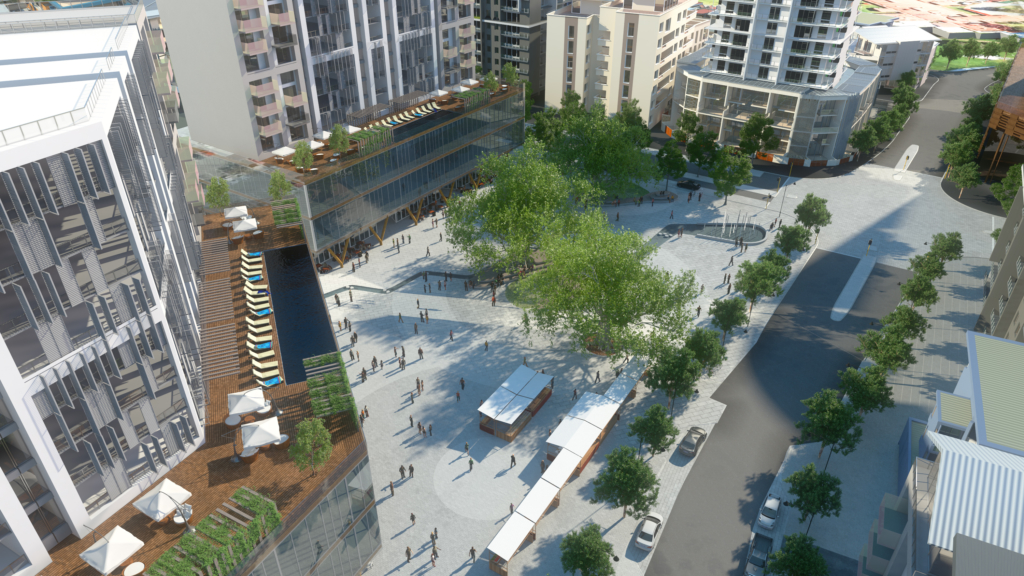